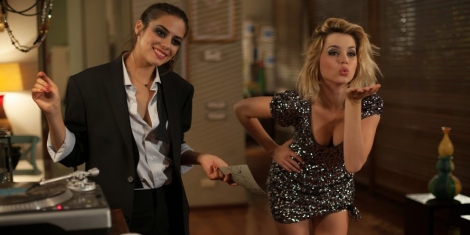 The great thing about list is that they are never really finished and can continue to be updated even years after they were originally created.  Well over a year ago I listed what I believe to be the best women that have ever worked in the horror genre.  These women have either paved the way with landmark roles, stole our hearts with their beauty or downright terrified the bejesus out of us.

Now that some time has passed I have decided to add a few more names to the ever growing list of the hottest women in horror.  If you missed the other parts check them out here: Part One, Part Two, Part Three, Part Four, and Part Five.

Let’s face it, sex and horror go together like chocolate and peanut butter, It’s almost as if you can’t have one without the other.  There is a lot that can be said about the role of women in horror films.  Sure, a lot of them are only there to scream, show their tits and than get killed, but at the same time the horror genre is also has had some of the greatest roles for females.  So many come to mind: Ripley from Alien, Sydney from Scream, Laurie from the Halloween series.  They all portray strong independent women who totally kick ass while looking super hot doing so. 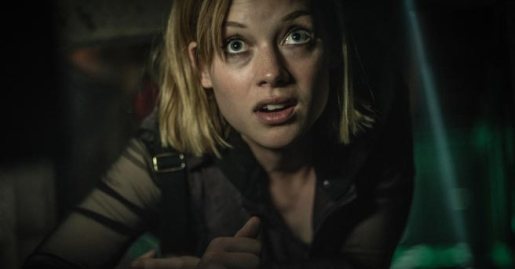 Levy started her foray into horror only three years ago with the impossible task of leading a remake of Evil Dead.  What she managed to do was elevate that movie beyond a 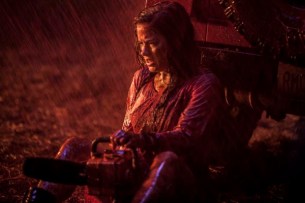 cheesy remake and into a genuine horror classic that stands tall against the original film. After a little break from the genre she returned this year with the home invasion movie Don’t Breathe, and cemented herself as a true badass of horror.  With upcoming work in the new Twin Peaks series from brilliant weirdo director David Lynch I think it is safe to say that Levy has a bond with the genre that is far from over. 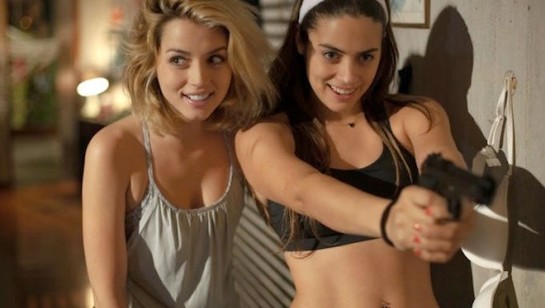 Where to begin with Lorenza Izzo as there are simply too many places to begin.  For 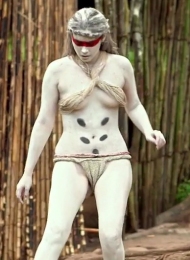 starters not only is she insanely gorgeous she is wife to Eli Roth and has been doing horror films her entire acting career which started just four years ago.  Her breakout role was alongside her husband in the tense disaster flick Aftershock and from there she has popped up in just about everything Roth has had his hands on.  She had a small role on the werewolf versus vampire Netflix show Hemlock Grove, and is probably most noted for the highly grotesque cannibal tribe flick The Green Inferno.  From there she bounced to the mystery thriller The Stranger, and once again appeared in another of Roth’s films, this time as a seducer of Keanu Reeves in Knock Knock, and even had a small role in Holidays the horror anthology.  With her ties to Eli Roth, I think it is safe to say she will once again show up in whatever he does next in some capacity making sure that she always has a place in horror. 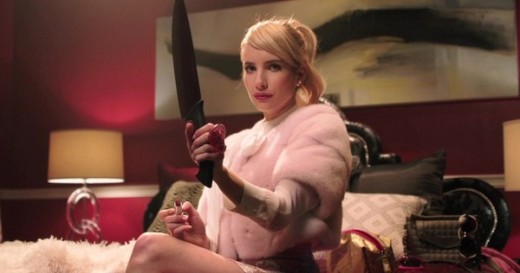 Not having Emma Roberts on the list of hottest girls in horror would simply be criminal as she has proven time and time again that she is one of the most interesting women working in the genre.  Her 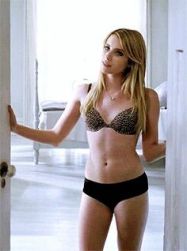 first major introduction to horror came thanks to Scream 4 and what better way to breakout into horror then with the gone but not forgotten master himself Wes Craven.  After that she would take a brake from the genre but would return in a big way in appearing in the hit television series now in its fifth season American Horror Story where she managed to steal the entire show.  She starred in the modern Satanic masterpiece The Blackcoat’s Daughter and can currently be seen on the other hit television series promptly titled Scream Queens where she plays the mega bitchy but badass Chanel.  With recurring roles in two major series it is most likely her run in horror has only just begun, and that is a good thing for everyone.