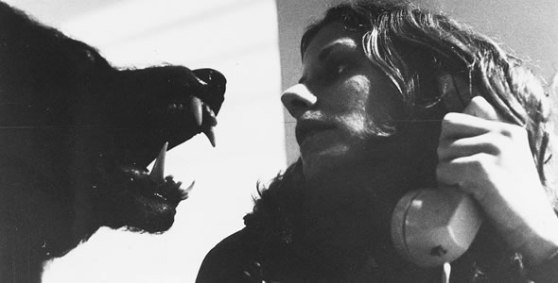 These days it’s all about vampires mixed up in teenage love triangles, or zombies breaking out into mainstream television and it seems that just about everyone has forgotten about the big bad wolf.  I’ve always had a weak spot in my heart for the werewolf genre dating way back to when I was younger and fell in love with the Goosebumps book, The Werewolf of Fever Swamp.  The reality is that it’s not easy to tell a could werewolf story, but I feel as though these three films managed to tell the best stories they could and were done so perfectly that they pretty much put a strangle hold on future stories involving wolves.

No one’s ‘best werewolf movie list’ is complete without the addition of the Canadian gem that came out of nowhere to breath new life into a sub genre that (at that) point was almost entirely non-existent.  Along came Ginger (played by Katherine Isabelle) who along with her just as socially awkward sister Bridgette find themselves in quite the situation when one of them is viscously attacked by a werewolf in the middle of the night.  Not only is Ginger Snaps on of the best werewolf films, it’s one of the best horror-comedies that holds up remarkably well.  Seriously go back and watch this film that was made on no budget and witness just how spot on everything was.  From the small Canadian town setting, to the cold Fall feeling, to the amazing performances delivered by just about every actor.  The film went on to spawn two sequels that never quite lived up to the original but still remain really cool movies, making this series one of horrors finest trilogies.

Way back before Neil Marshall became the horror icon that he is now, he was a nobody british filmmaker who managed to put together one of the most badass werewolf films of all time.  Here is what’s so incredible about Dog Soldiers – despite its unknown cast the performances are unbelievable, the setting (oh man!) the setting is awesome and plays like Predator set somewhere deep inside the UK woods.  However what always made this film stand out for me was the effects, and Marshall’s choice to make sure they were all practical help to create some of the most frightening werewolf designs cinema has ever seen. 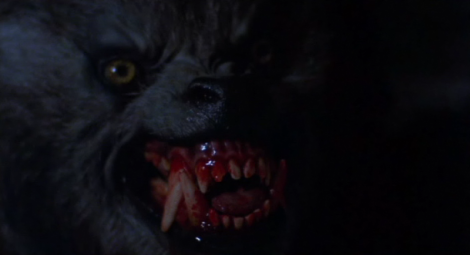 An American Werewolf in London (1981)

I’m almost sick of telling people how much I love this film (almost) – as it always manages to come up when I discuss horror films.  For me American Werewolf is damn near a perfect film, and is not only horrific but funny as well (dubbed by many to be the best horror-comedy ever).  Almost thirty years after its release and still not too many films can even come close to touching it.  From the great story that mixes physiological elements with straight up scares, and effects that to this day remain some of the greatest every achieved in history of film, American Werewolf has and always will be proof that werewolves are awesome.